Restaurants around the world reacting to the virus
What is the next move? 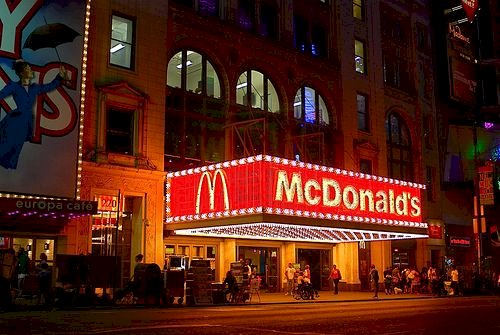 The executives said the company would eliminate effective rent for March and base rent in April and May to ease financial pressure on franchisees, BI reports. Executives also reportedly said it would postpone scheduled ground breaks for new restaurants and would reduce media spending.

“McDonald’s supports the bill that would provide sick leave support to employees impacted by Coronavirus, and in fact, McDonald’s and many of its franchise owners have already committed to offer those same benefits to potentially diagnosed employees. 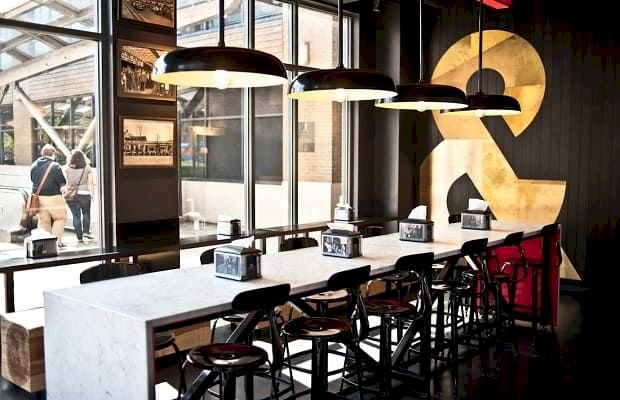 Last week, Lastoria announced in a letter to employees that the company would raise its hourly wages by $1 for all restaurant-level workers.

The move is part of a comprehensive action plan that the chain hopes will help it emerge stronger on the other side of the coronavirus crisis, said president and COO Andy Hooper. 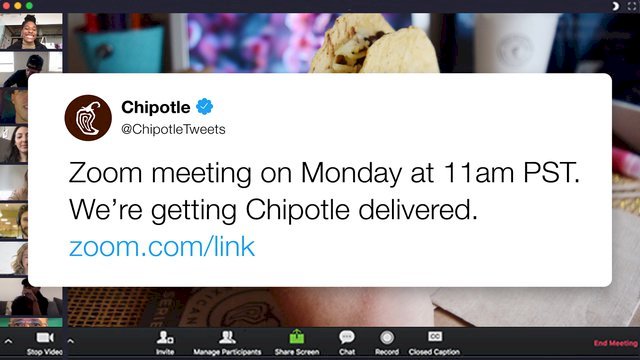 The chain’s virtual hangouts on Zoom are a novel way to bring people together as they practice social distancing to reduce the likelihood of spreading the illness COVID-19. The “Chipotle Together” online gatherings are the company’s latest innovation in online media following campaigns to reach younger consumers where they’re most likely to spend time. 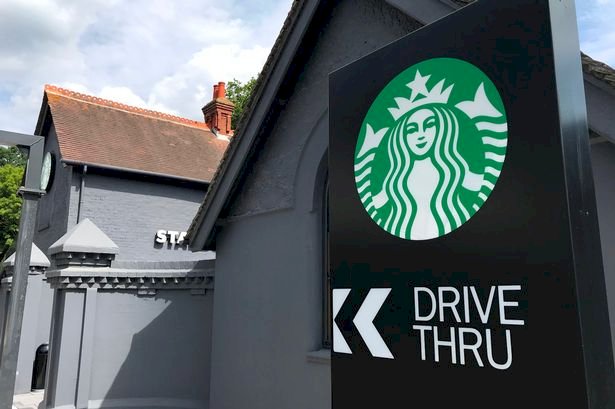 The giant has eliminated seating beginning Sunday in all of its U.S. and Canada stores for at least two weeks, but will continue to take orders at the counter and drive-thru, through an order ahead feature on its app, and delivery, according to a company announcement. The company also temporarily closed company-owned stores in high-social gathering areas, such as malls and universities, and temporarily closed or reduced operating hours in communities with high volumes of COVID-19 cases. 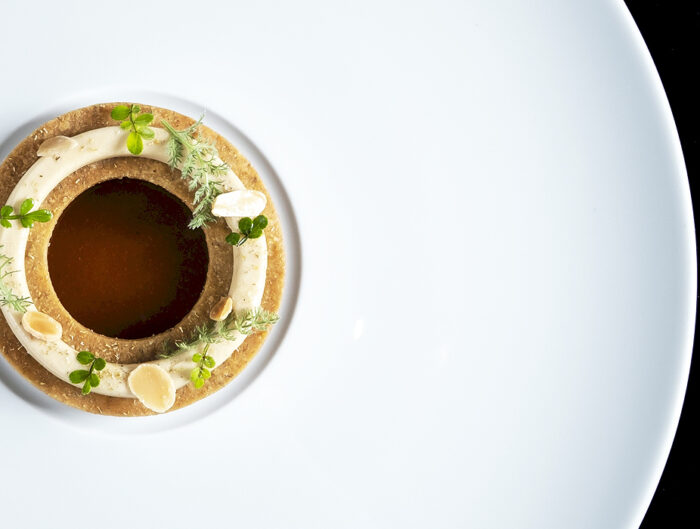 MICHELIN-STARRED RESTAURANT: COMMUNICATION GUIDE
3 main points I have learned from our client
10 February 2020 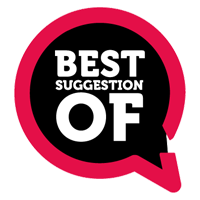 BSO GROUP
We are a different Web Agency from the others. We are because before anything else we are people who believe in other people to achieve a common goal. We are consultants and sometimes even confidants! We want you to tell us about you, your business, leggi di più